Where is Sydney Boat Show? New-south-wales 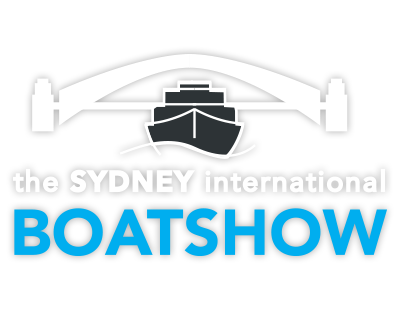 The Sydney International Boat Show was launched as a standalone event in 1968. Prior to this it was common for boats to be displayed as part of a motor show or at the Royal Easter Show.

The first boat show site was at the Horden Pavilion at Moore Park, where it remained until 1985.

The show ventured to a temporary facility in Pyrmont from 1986 to 1988, where an on-water component was introduced. The halls leaked and the marina was rickety, but nevertheless these three years laid the foundation for what would be a long stint at the nearby Darling Harbour.

1989 was a milestone year with the opening of the Sydney Convention & Exhibition Centre. This big, first-class facility had the added benefit of Cockle Bay being a short walking distance. The show grew tremendously in Darling Harbour for 25 years until 2013.

The major upgrade of Darling Harbour started soon after our 2013 show. The next three years of 2014 to 2016 meant another temporary facility, this time located at Glebe Island. It also meant a split show, with the now very large and popular marina component in Cockle Bay, and a ferry service transporting show guests between the two locations.

For the 50th Sydney International Boat Show in 2017, we returned fully to Darling Harbour. Again in 2018, the undercover displays are located within the vast International Convention Centre – Sydney, and the spectacular marina displays just minutes away on Cockle Bay.

You will see below using 2017 maps, the locations that are occupied by the Show within the ICC and Cockle Bay: Cockle Bay Marina (Darling Harbour), Lower Level 1 (downstairs in ICC) and Upper Level 4 (upstairs in ICC & open air event deck).
50 Shows – Our Venues

BIA is committed to delivering boat shows and boating lifestyle events in the future, subject to necessary approvals under COVID restrictions.